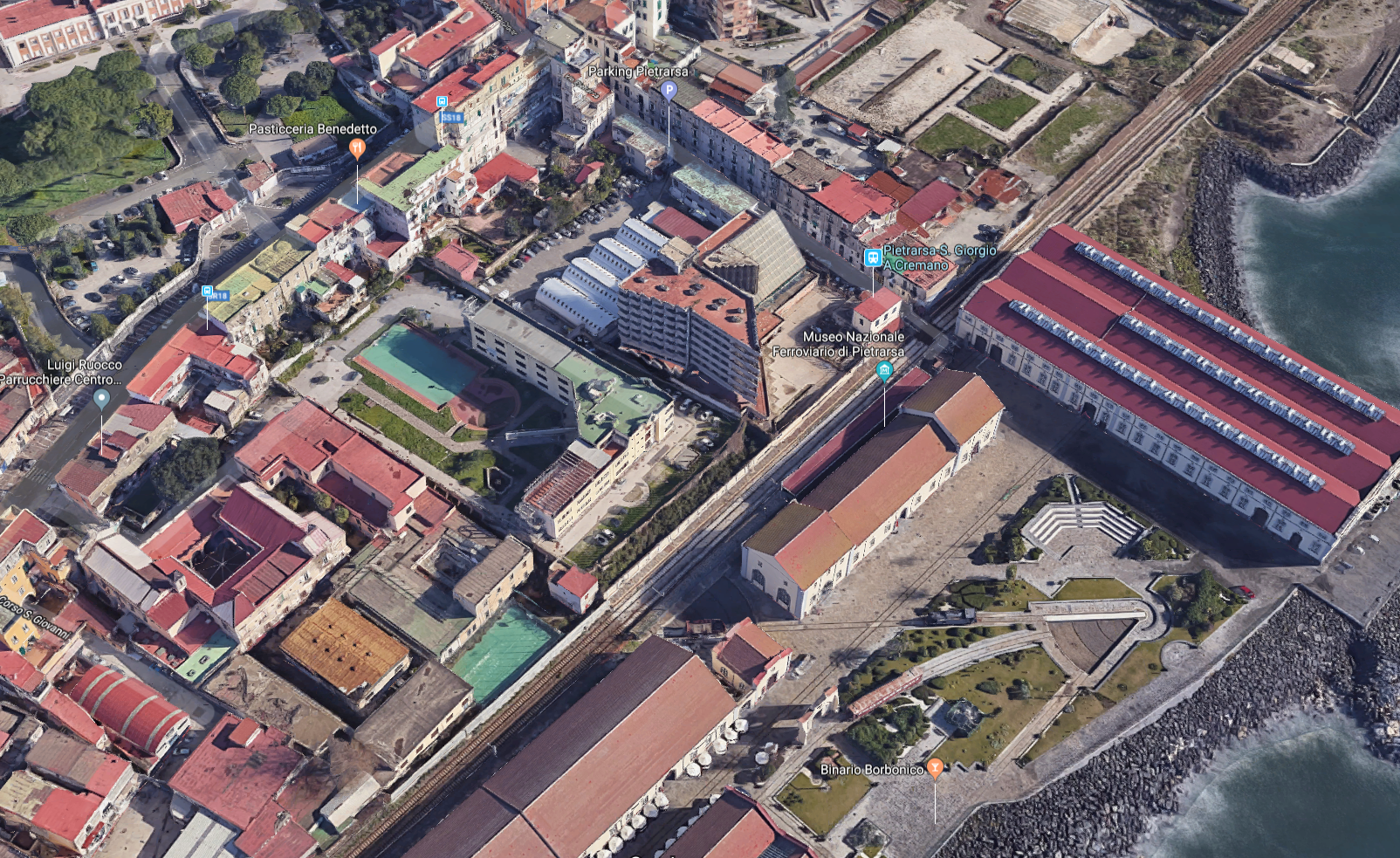 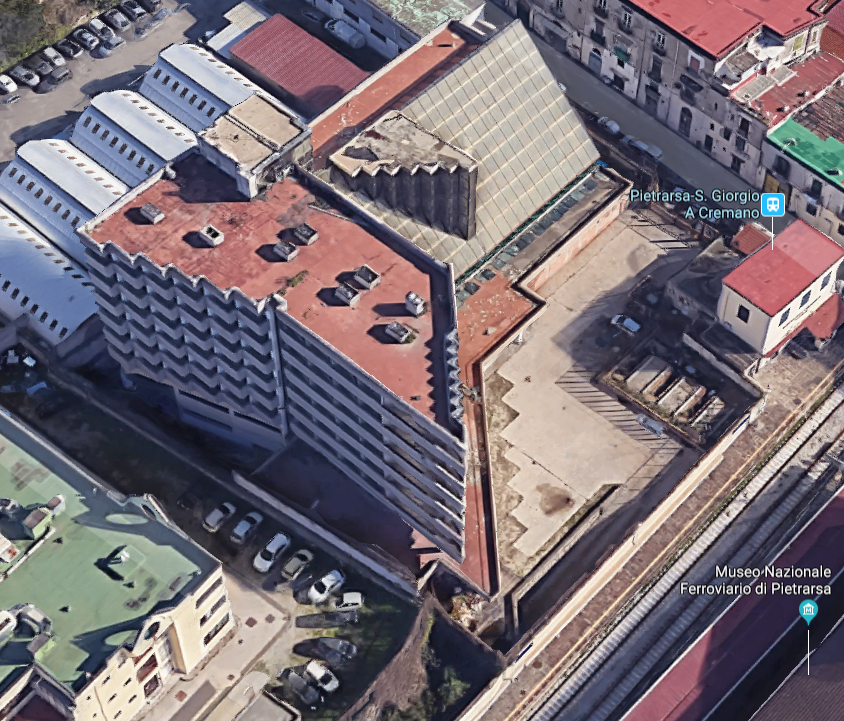 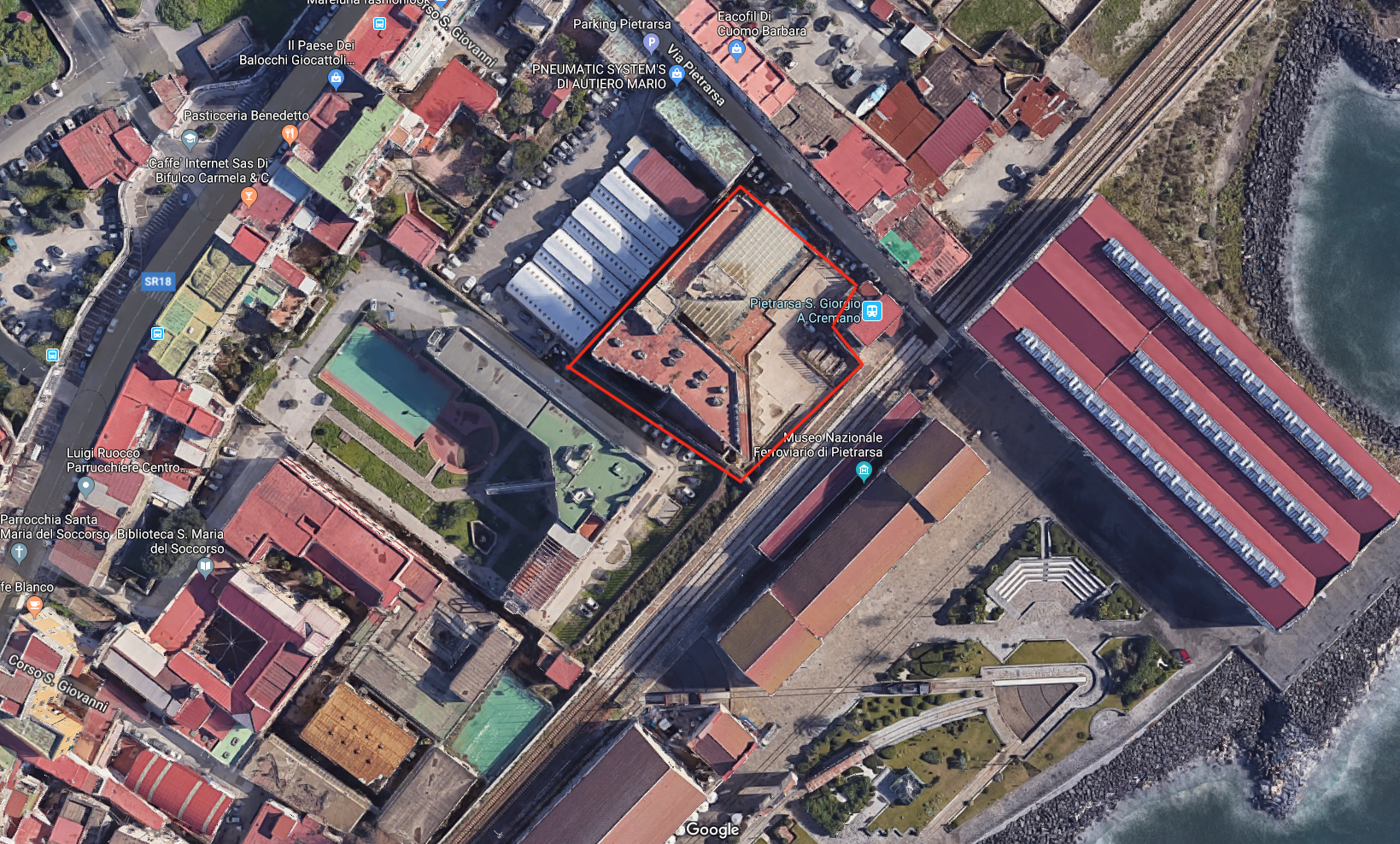 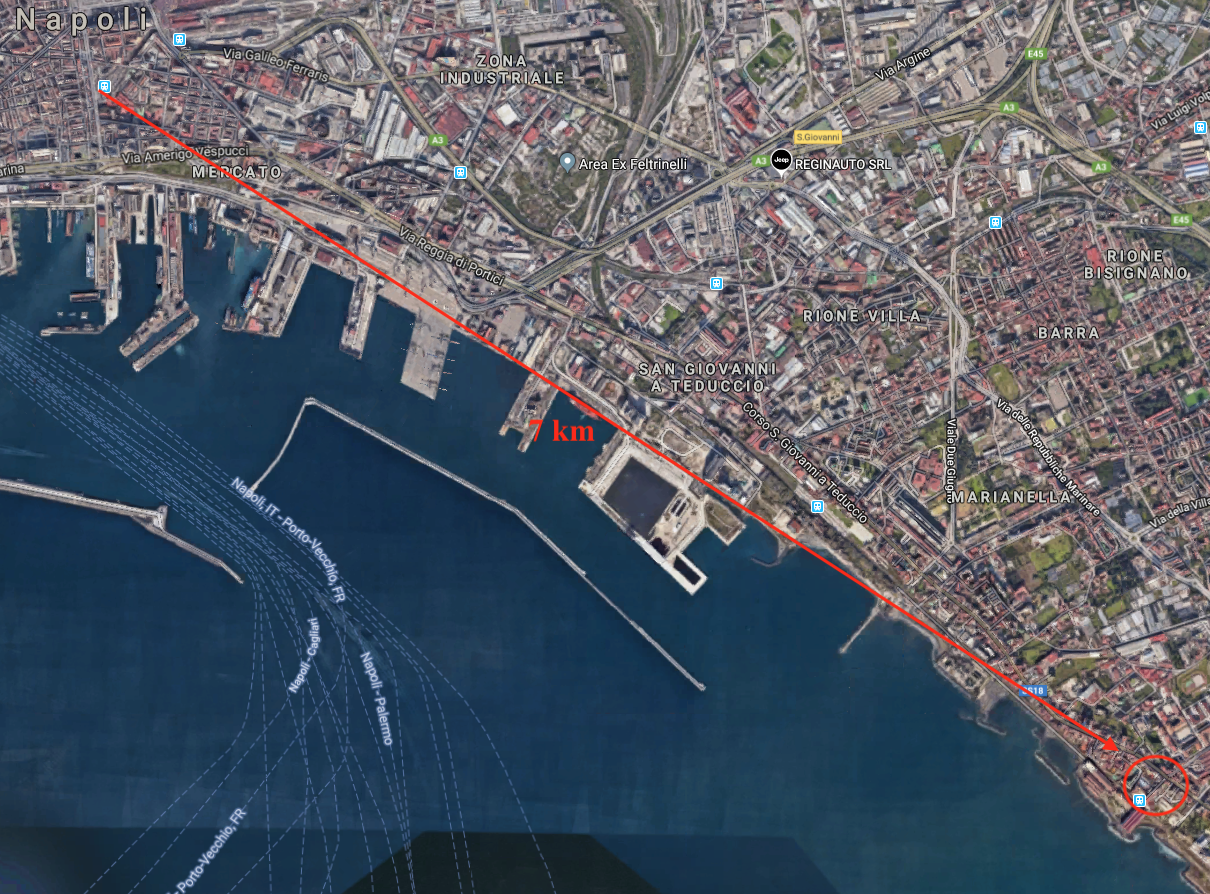 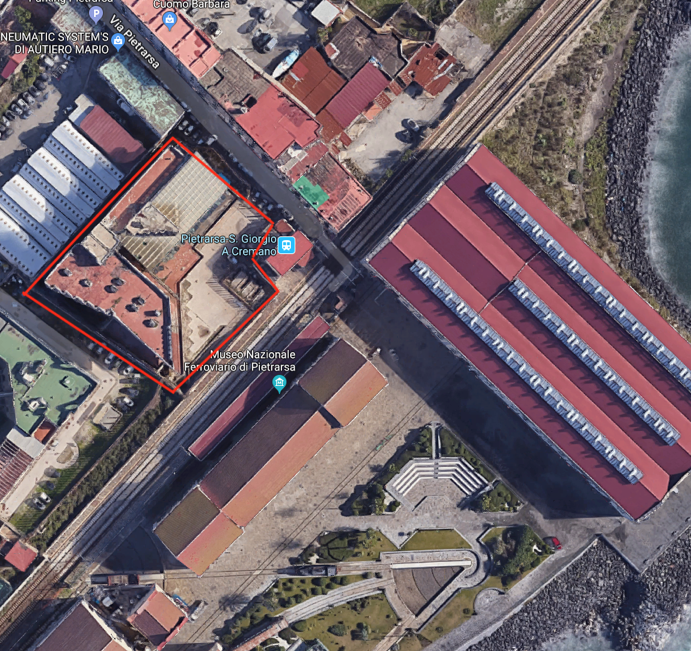 The property consists of two large L-shaped buildings, divided into several levels and a central core that acts as a hinge and an external space. Building A: arranged on 5 levels above ground, consisting of the entrance hall on the ground floor, an auditorium, and the residences, with the common areas on the 1-2-3-4 floor; Building B: arranged on 7 levels above ground, consisting of offices, restaurant, kitchen, residences and technical rooms; Building C; central body connecting the buildings A and B, consisting of a large Atrium, which extends to suit height, up to the fifth floor houses an imposing staircase. Basement floor located under Buildings A and B, where the restaurant, kitchens, gym, swimming pool, garage and technical rooms are located. External yard, of about 1200 square meters, is mainly intended for flush parking and, among other things, houses the U.T.A. The external facades of the two buildings are mainly made with horizontal ribbon windows that alternate with bands covered with GRC panels, while the facades in correspondence with the staircases are, instead, made with structural windows placed in vertical bands of different extension . The facades of the central core are made with a large structural glass window inclined at 45 ° from which the stairwell emerges.

The property presents itself as an opportunity for development, also in light of the current state incentives (Sismabonus-ecobonus-bonus facades- etc), enhancing the existing building, with a project for the recovery and functional adaptation of the building, originally built by the FF. SS. in Naples - Via Pietrarsa - as a training and specialization center for workers with related accommodation, to be used for university residences. The intervention would be part of the initiatives aimed at the redevelopment of the wide coastal strip of the S. Giovanni district, from via Reggia di Portici to the border with the neighboring Municipality of Portici, with the aim of bridging the demand gap market of beds for off-site students, estimated by the Campania Region in search of 4000 beds, entering an area where public and private institutions are already in the process of constructing equipment of significant urban interest such as the establishment of the new university settlement in the Cirio and Corradini industrial complexes, the new tourist port of Porto Fiorito, the Pietrarsa Aquarium, the relocation of the refineries and the redevelopment of the corresponding stretch of coast and thus setting itself the objective of seeking additional support equipment for the new settlements , in line with the analyzes and objectives set by the Campan Region.