Building complex “CASTLE of the OSCANO” 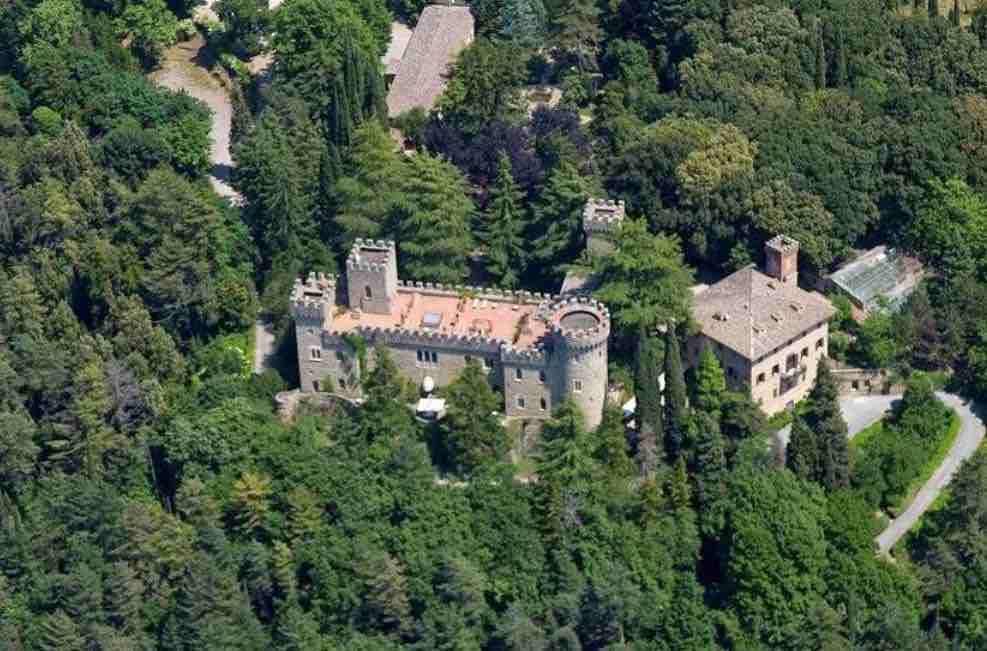 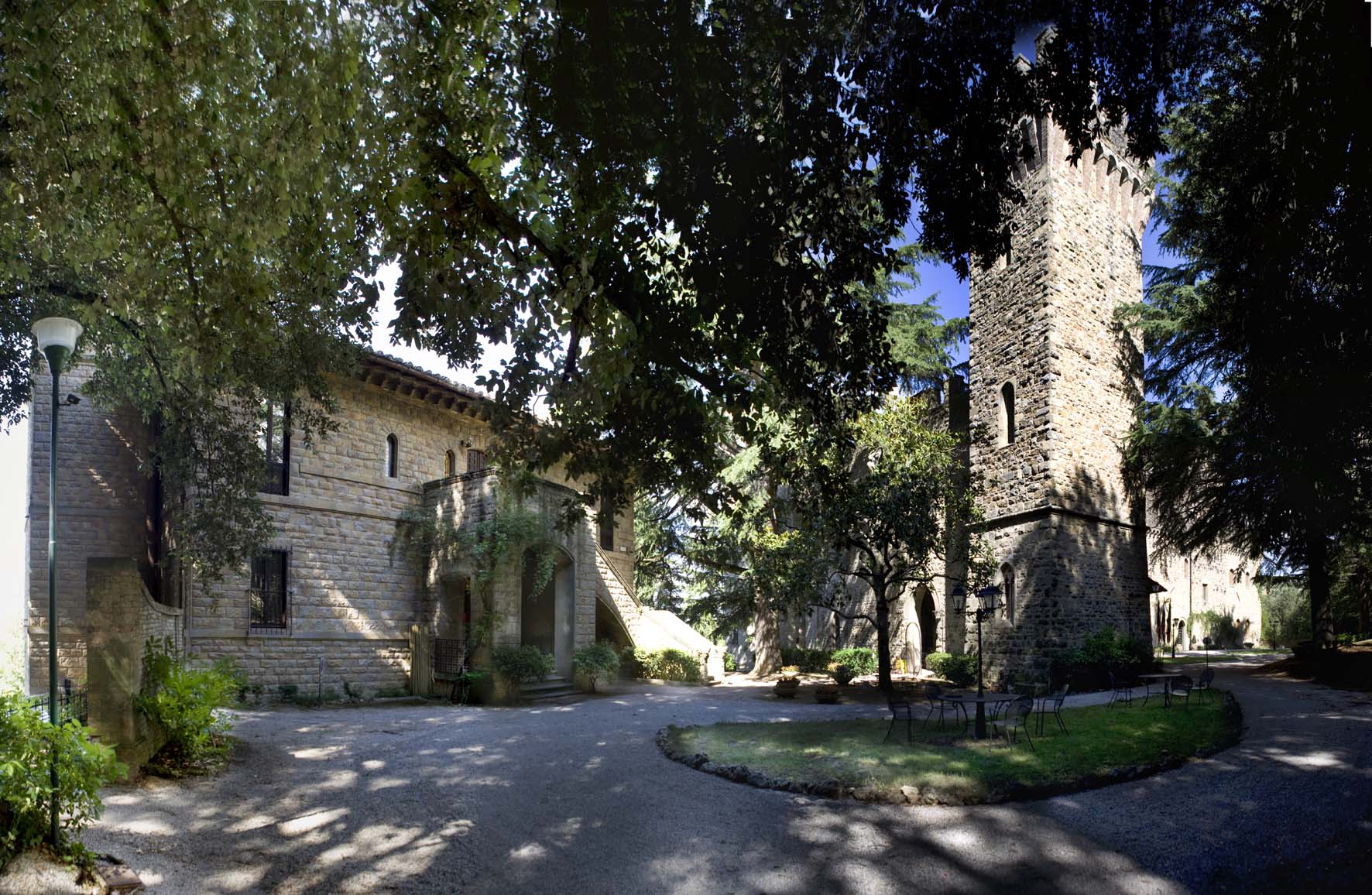 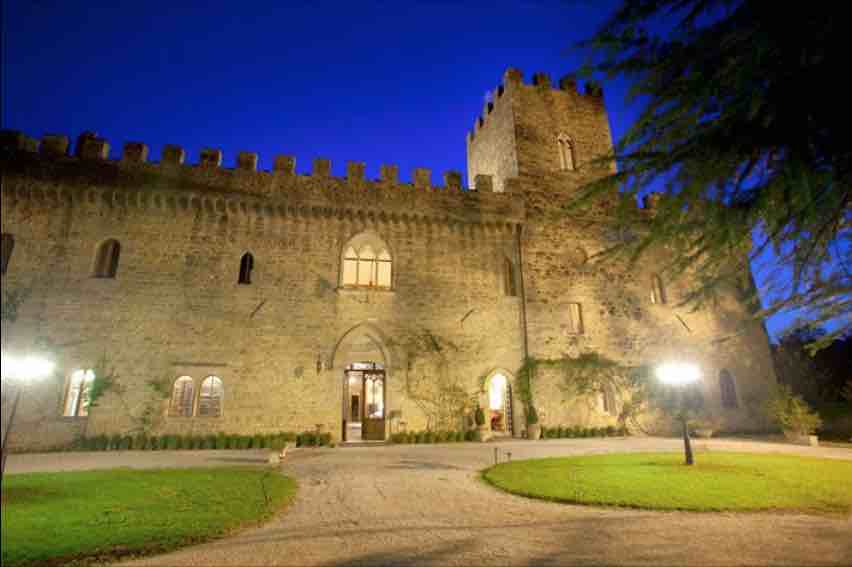 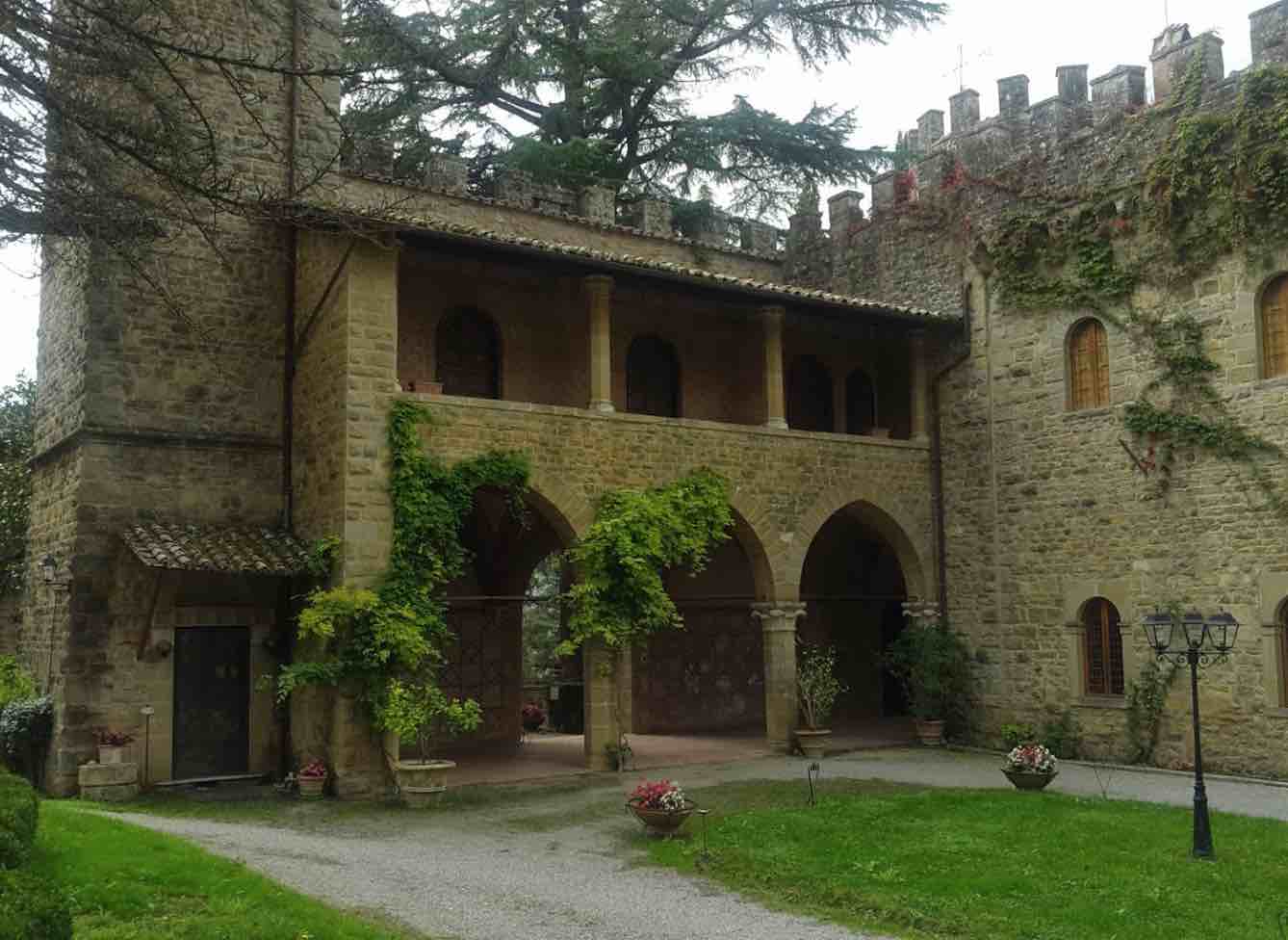 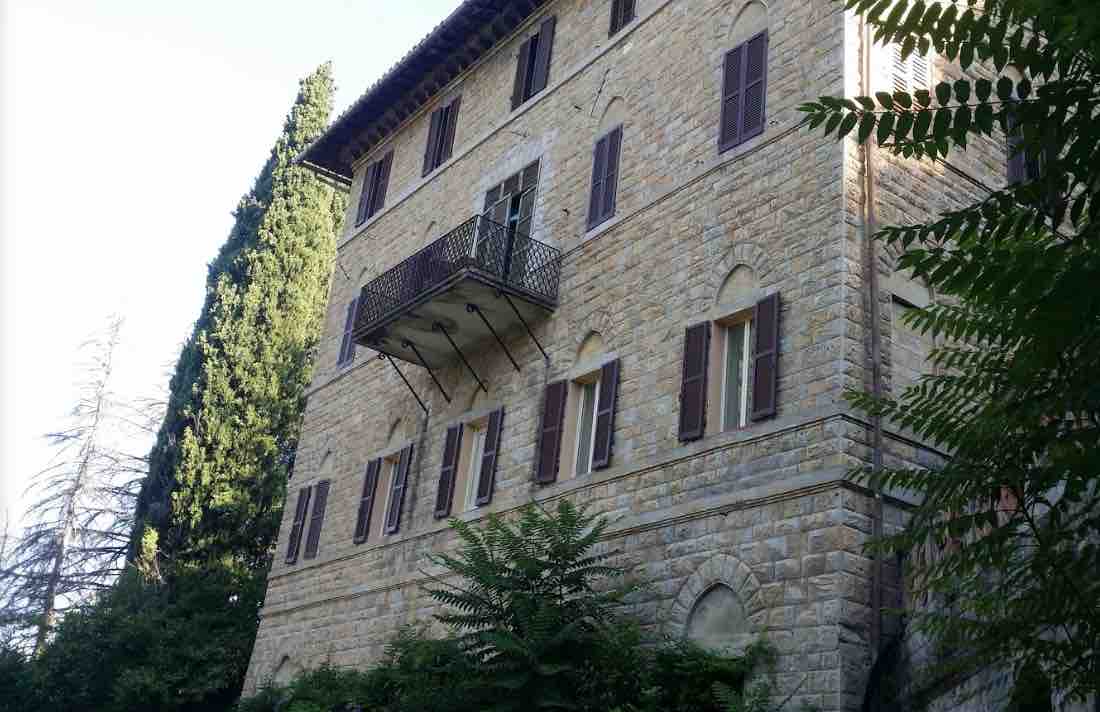 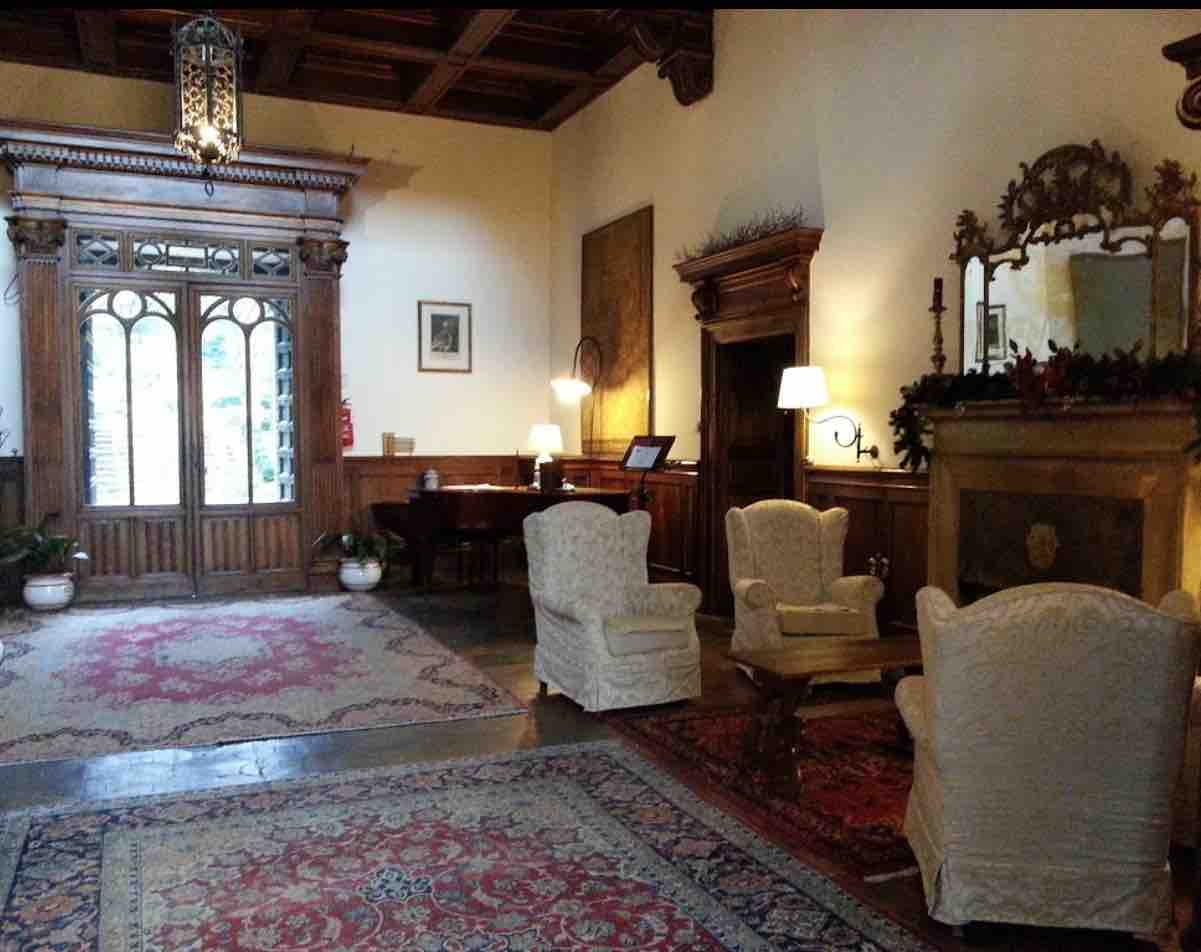 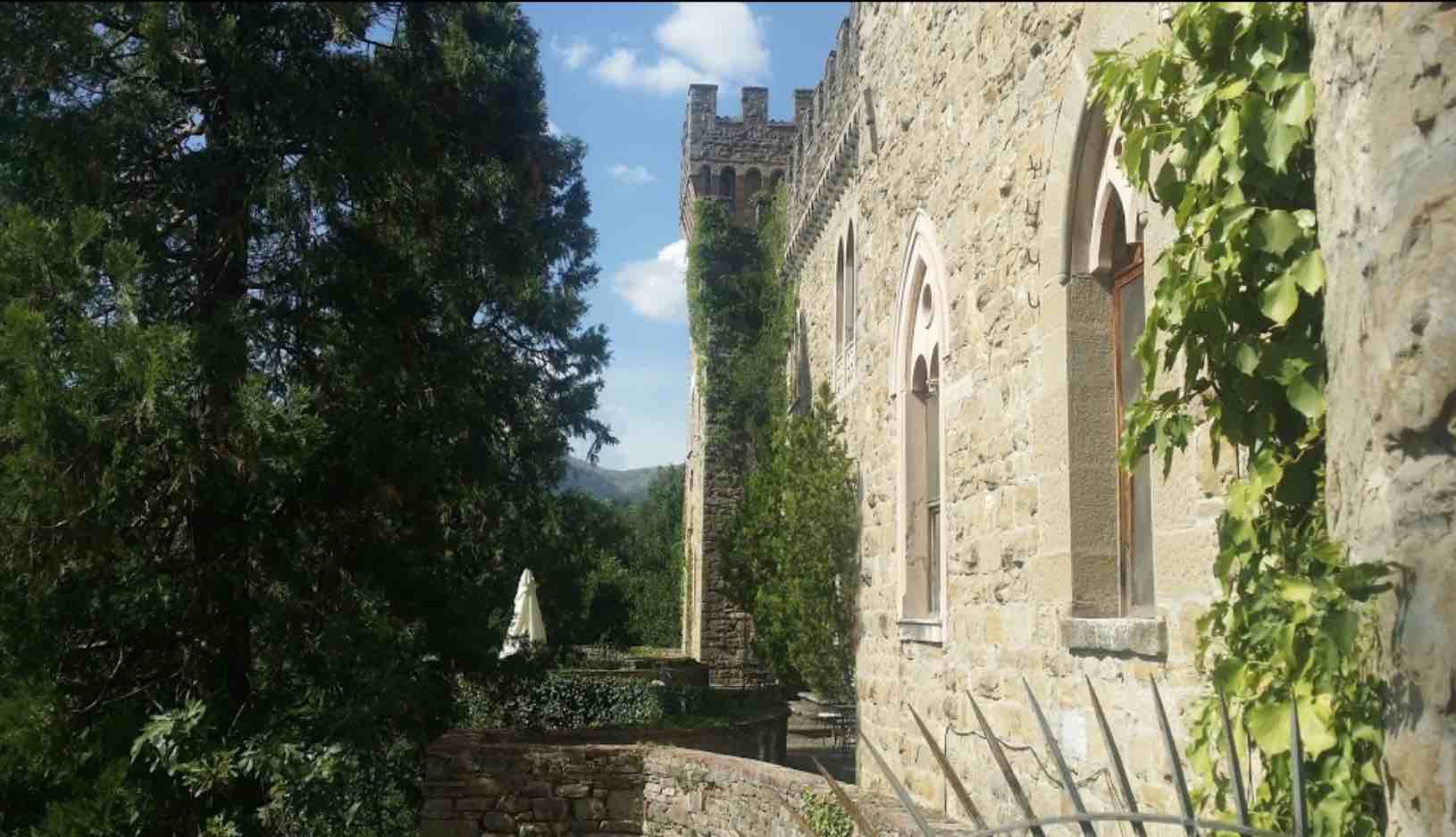 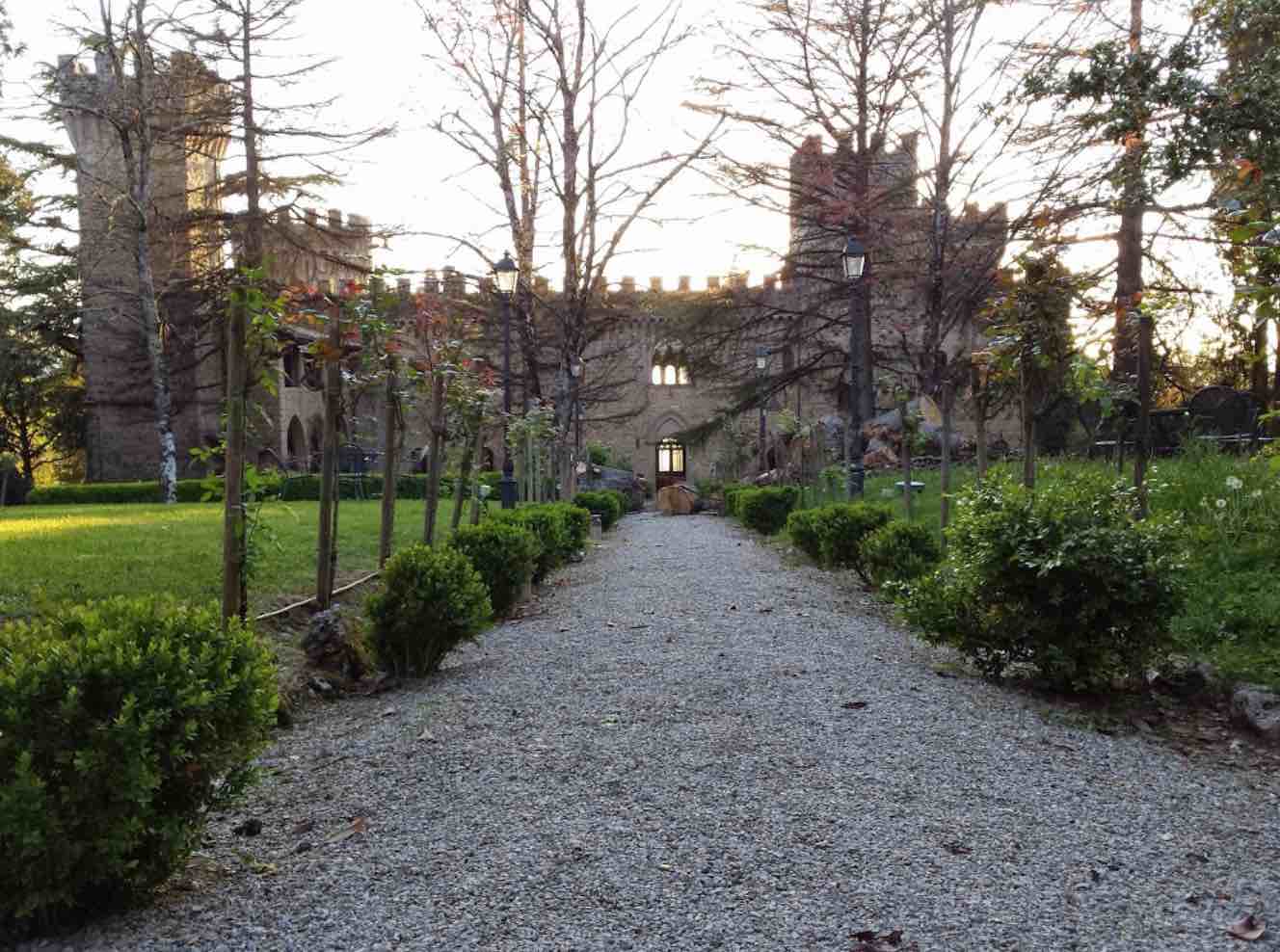 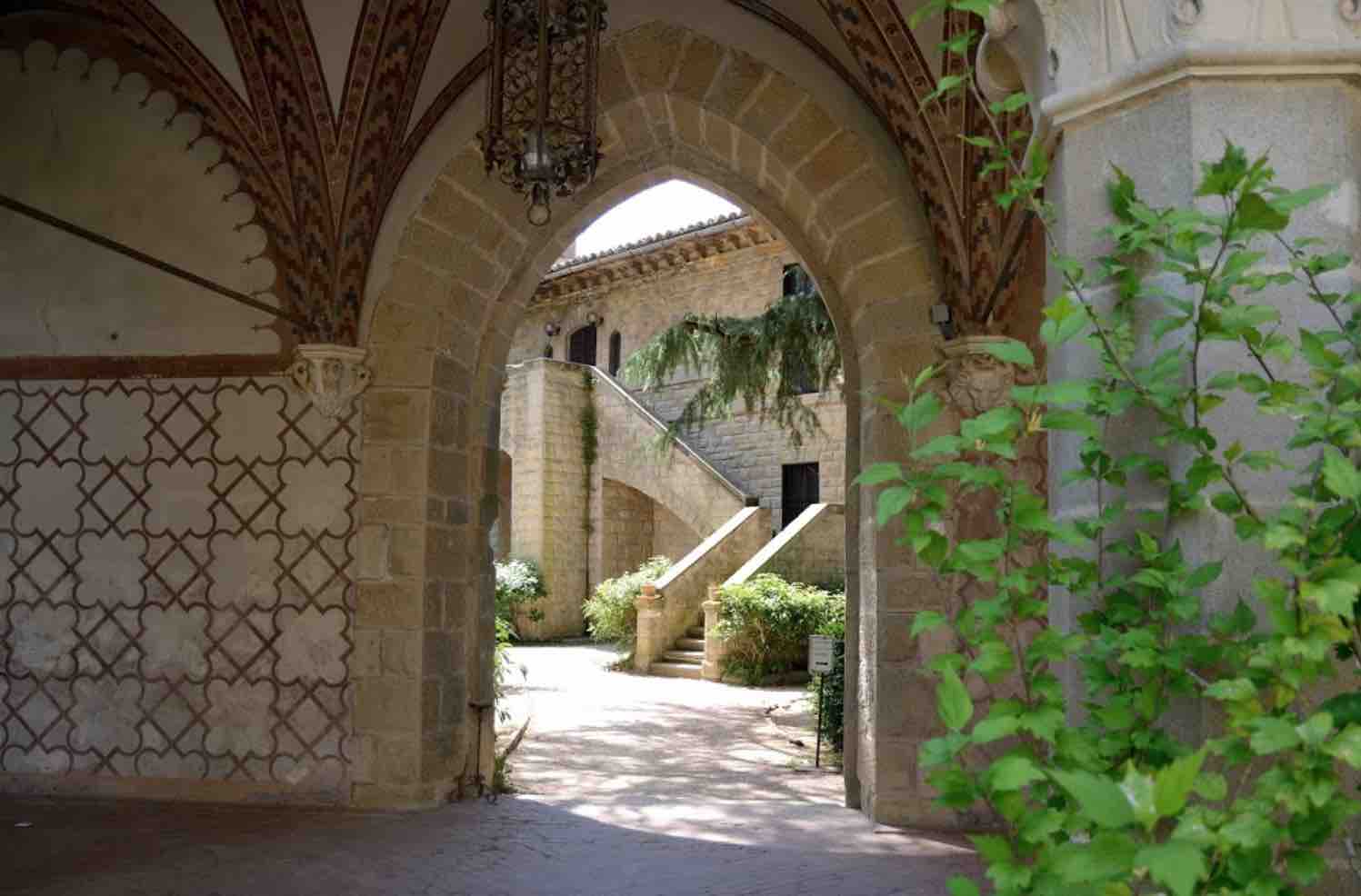 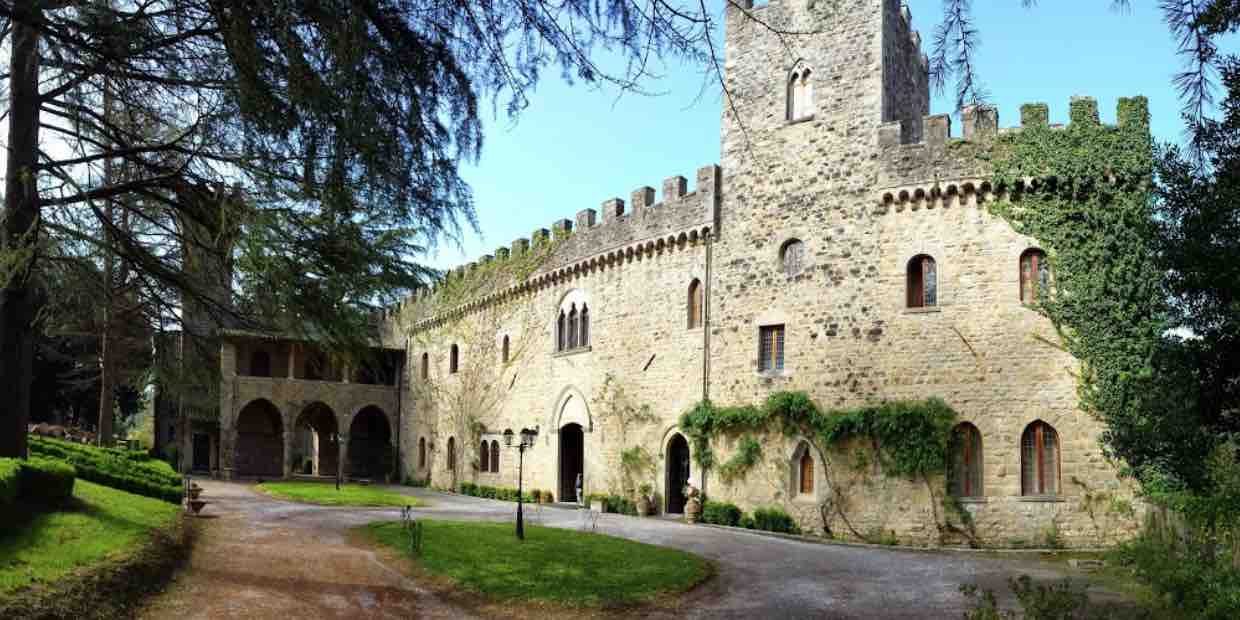 The real estate assets of the Castle of the Oscano is made up of a complex of assets, located within the farm, with mixed destination. It is precisely a receptive tourist complex for the Castello of the Oscano, Villa Ada, the Hall of Duell, and other instrumental and collaborative buildings. Agricultural land and other farm buildings. The Castle is a 19th century noble residence built on the remains of a fourteenth- century medieval fortress with a quadrangular plan, of which there are still the square-based tower and the support wall of the square, which represent the foundations on which the Castle
insists . The Castle, in neo-Gothic style, is inspired by British and Tuscan models according to a "revival" fashion that was widespread between the end of the 1800s and the early 1900s. The real estate complex, currently used as a tourist accommodation complex, is located in Località Cenerente, in the Perugia hills, 7 km from the historic center of Perugia and 20 km from the Umbria
airport.

The complex today has a receptivity consisting of 11 rooms, including superior suites and Jr Suites, in the Castle; 23 rooms between Classic and Superior, plus 3 attic apartments in the adjoining Villa Ada and 3 apartments in the nearby Casa del Gardener for a total of 40 accommodation units in the

central part of the complex.

To these are added the 13 apartments of the farmhouse called "la Macina dell’Oscano" which, although located just outside the entrance gate of the structure, brings to 53 the current accommodation